In addition to its role played in heat and carbon uptake, the large-scale ocean circulation in the Atlantic is an important driver of European climate variability on interannual and decadal timescales. Yet, the importance of its influence remains unclear due in part to the short historical record and the poor representation of this variability in climate simulations. To explore the large discrepancies between coupled general circulation models (GCMs) in their representation of the meridional overturning circulation (MOC) decadal variability and predictions in the Atlantic sector, we have introduced new diagnostic and numerical tools. Some of the questions we are interested include:

– Why is the decadal ocean variability in model low compared to observations? (O’Reilly and Zanna, 2018) 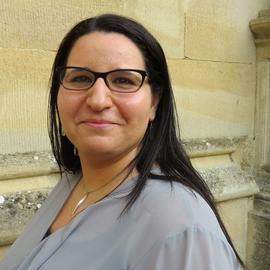